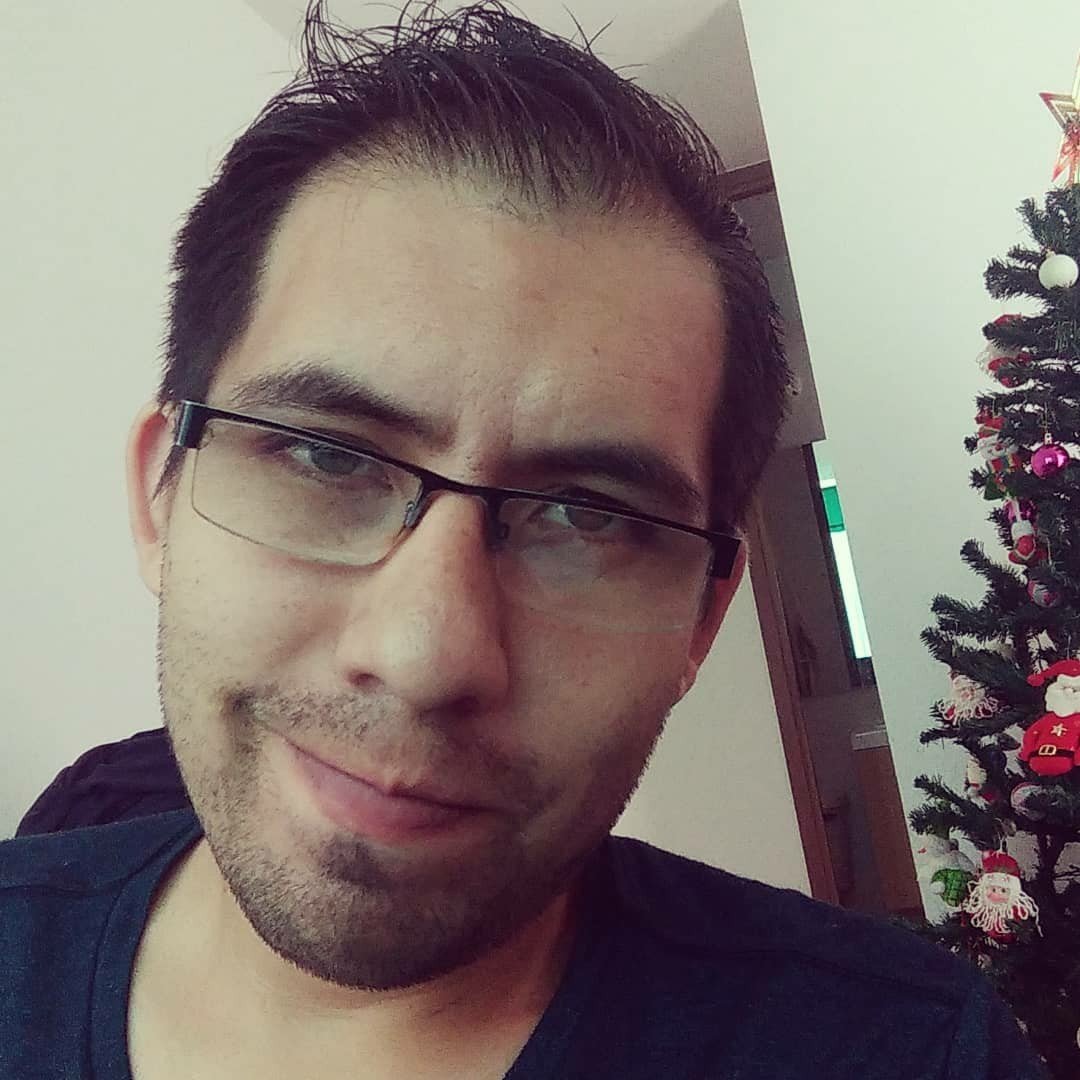 A list of all the posts and pages found on the site. For you robots out there is an XML version available for digesting as well.

Page not found. Your pixels are in another canvas.

Page not in menu

This is a page not in th emain menu

Published in Journal of Physics A: Mathematical and Theoretical, 2019

Our work introduces an approach for estimating the contribution of attachment mechanisms to the formation of growing networks. We present a generic model in which growth is driven by the continuous attachment of new nodes according to random and preferential linkage with a fixed probability. Past approaches apply likelihood analysis to estimate the probability of occurrence of each mechanism at a particular network instance, exploiting the concavity of the likelihood function at each point in time. However, the probability of connecting to existing nodes, and consequently the likelihood function itself, varies as networks grow. We establish conditions under which applying likelihood analysis guarantees the existence of a local maximum of the time-varying likelihood function and prove that an expectation maximization algorithm provides a convergent estimate. Furthermore, the in-degree distributions of the nodes in the growing networks are analytically characterized. Simulations show that, under the proposed conditions, expectation maximization and maximum-likelihood accurately estimate the actual contribution of each mechanism, and in-degree distributions converge to stationary distributions.